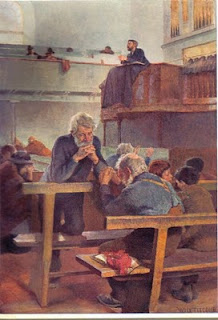 The painting shows the interior of Primitive Methodists at Prayer on Fore Street, St Ives. The occasion depicted appears to be a prayer meeting following a summer evening preaching service.

Prayer fuelled the growth of Primitive Methodism. If we are to raise an army it will need those who are committed to pray for the workers in the harvest fields of our schools, Universities, colleges, workplaces and social gatherings across the nation.

The Primitive Methodist movement spread rapidly, from ten members in 1810, to half a million people attending their Sunday services, as recorded by the 1851 Census. That is a significant statement of growth in just over forty years.

How did they do it?

In part, the answer is simple – they raised an army. It was an army of lay people who served as local preachers, Sunday school teachers and adult class leaders. The leaders of the movement were experts at talent spotting, recruiting new leaders from their prayer meetings, and other gatherings.

They recruited from within the movement. Some of the most effective preachers were teenage boys. Hugh Bourne’s “lads” were ploughboys, with little or no formal education.

One of the most effective adult preachers was John Benton, who was criticized for not being able to construct a grammatically correct sentence. His command of English may have been lacking, but the power of God accompanied his preaching, and his hearers were brought under conviction of sin by the Holy Spirit. Sarah Kirkland became the first full-time female travelling preacher at the age of 21.

When Hugh Bourne died in 1852, he left an army of lay people. There were

If a movement is to expand and grow rapidly, it needs an army.
Posted by Dave's Blog at 7:19 AM No comments:

If we are to reach our nation for Christ in our generation, it will take nothing less than a vast army of Christ followers who will share the gospel in every town, city, the outback and in isolated communities across this so-called Great Land of the Holy Spirit.

Here is a song which reminds me of  Ezekiel's vision. He saw a valley of Dry Bones but God saw a vast army (Ezekiel 37).

So how will God raise this vast army? I'll wrestle with this question in future posts.
Posted by Dave's Blog at 7:30 AM No comments:

More on Beacon House of Prayer

Here is an extract from an interview by Cross Rhythms UK with the leaders of the Beacon House of Prayer in Stoke on Trent, William and Karen Porter.

In 2012, Beacon House of Prayer had 24x7 prayer every day for the whole year.

How should we pray if prayer fuels the work of the Holy Spirit? 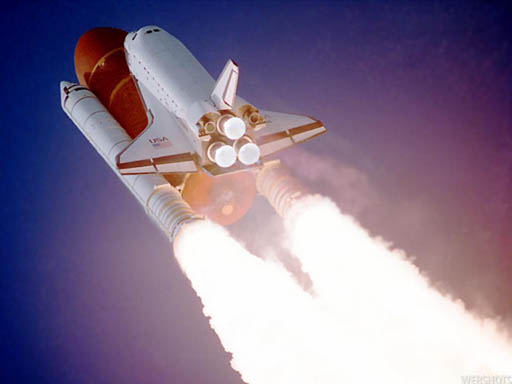 Beacon House of Prayer
How do we keep our spiritual fervour?
Practicing a Shout

Email ThisBlogThis!Share to TwitterShare to FacebookShare to Pinterest
Labels: Prayer

The missionary pioneers of the Primitive Methodist movement journeyed from town to town, and village to village. In a ten year span from 1810 to 1820 they “missioned” towns and villages following the course of the River Trent, in the English Midlands from Stoke-on-Trent and going east via Nottingham towards the port city of Hull. In each place they formed Methodist societies and in due course they built chapels. The slideshow illustrates the spread of the movement county by county.